Riseley WEA is an adult educational organisation where we offer two sessions of lectures per year on a variety of cultural subjects - a Spring Term and an Autumn term.
With a history going back nearly twenty seven years, we have covered a wide variety of subjects, from history, architecture, music, art, film and many more.
All our lectures are delivered by tutors with extensive knowledge of their subjects and a great deal of experience in teaching interested and enthusiastic adults.
Everyone is welcome.
We meet in the comfort of Riseley Village Hall Lounge where we start each meeting with a welcoming cup of tea or coffee and biscuits.

We enjoyed an entertaining look at history through operettas and musicals – covering both the events depicted in them and the historical context in which they were written.

The course included France in the 19th century (Les Misérables, Orpheus in the Underworld); Weimar Germany (Cabaret, The Threepenny Opera); Belle Epoque Paris and Vienna (The Merry Widow); Depression-era America through Hollywood film musicals; racial tensions in America (Show Boat, West Side Story); the real story of the Trapp Family portrayed in The Sound of Music; pop musicals of the 1950s and 60s and the so-called “Sexual Revolution”; and what some of today’s blockbusters can tell us about our own time.

Illustrated with film clips and musical extracts, photos and cartoons from satirical magazines. 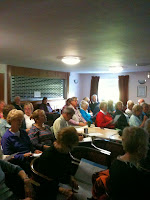 The course so far- hand outs from each weeks lecture with clips and links from the lectures.

Our term ended with a splendid lunch and social at which 48 of us enjoyed discussing the course and future courses we hope to hold. 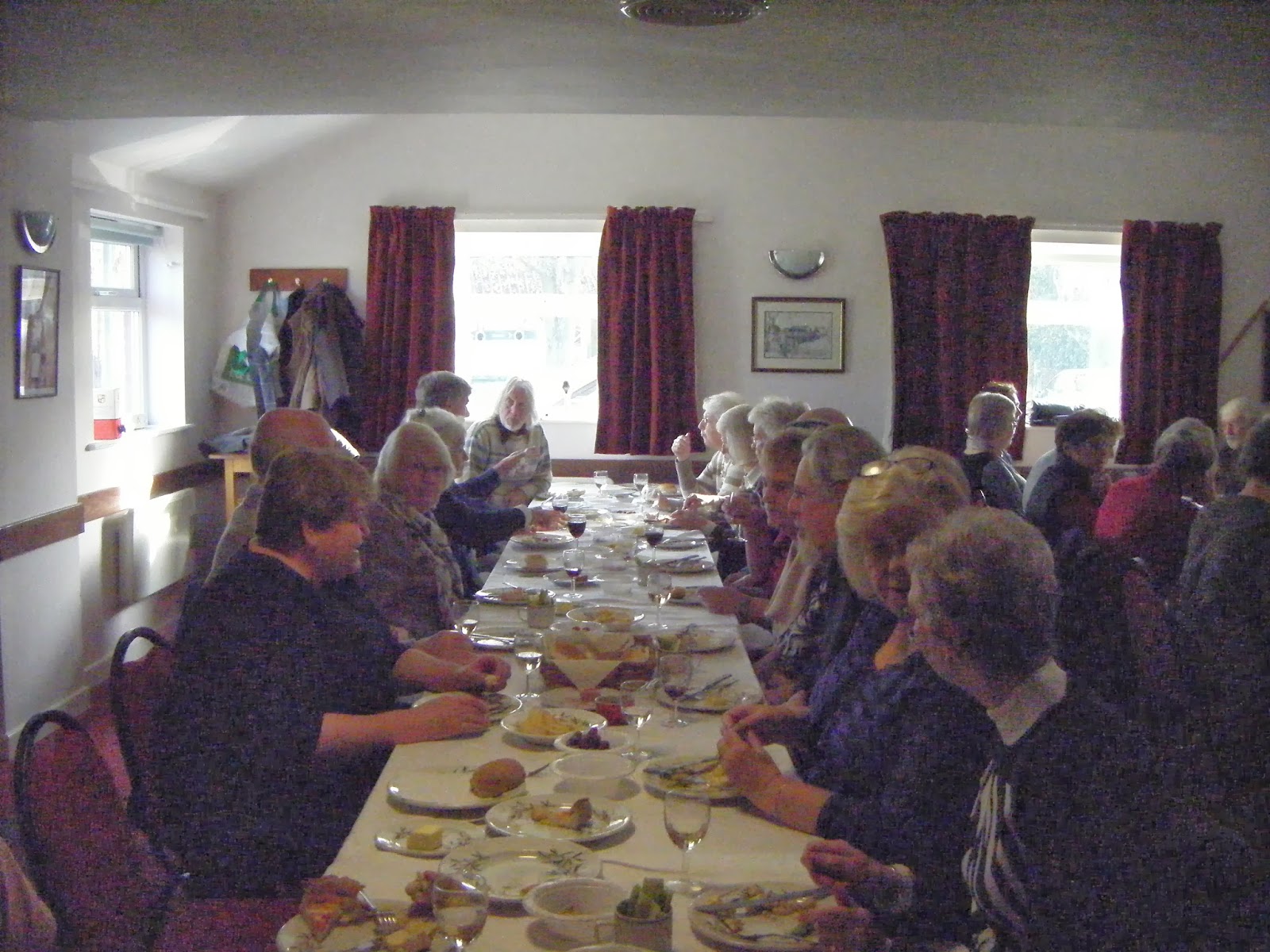 Lunch and social after our last lect

Watch this space for next years programme!

Riseley Historical Club meets on the last Tuesday evening in the month in Riseley Village Hall at 7.30
A varied programme of talks by visiting speakers is complemented by occasional visits to local places of interest.